Rosie is a Psychology Graduate from the University of Southampton, and aspiring Health Psychologist, who ran a study investigating the relationship between creative hobbies and wellbeing as her 3rdyear research project.

Photo by Sascha Du00fcser on Pexels.com

Photo by rawpixel.com on Pexels.com 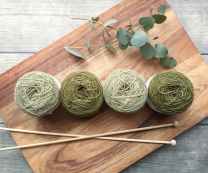 Photo by Pixabay on Pexels.com

Creative hobbies can be therapeutic in clinical populations, such as eating disorders and dementia. However, knowledge about the benefits of creative activities on mental wellbeing within the general population is limited.

Participants were asked about their hobbies, selecting either ‘Active’ such as sports, ‘Creative’ such as craft or art, or ‘Sedentary, non-creative’, such as watching tv or playing computer games. They were also asked how often they did their hobby, on a scale ranging from ‘several times a week’ to ‘less than once a month’. Participant’s mental wellbeing was measured using The Warwick-Edinburgh Mental Health Scale, which included statements like ‘I’ve been feeling optimistic about the future’, which were answered on a scale ranging from ‘None of the time’ to ‘All of the time’. Any life stressors the participants had experienced were taken into account using The Stressful Life Events Screening Questionnaire. An example of a question from this questionnaire is ‘Were you ever in a life-threatening accident?’.

Photo by Pixabay on Pexels.com 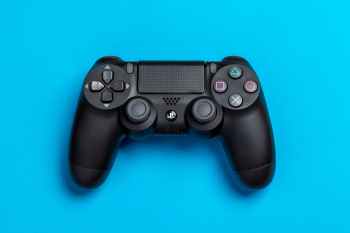 Photo by Stas Knop on Pexels.com

Photo by Wellington Cunha on Pexels.com

Results revealed that there was no effect of hobby type on mental wellbeing, as well as no effect of life stressor(s). This means that there was no evidence that creative hobbies were better or worse for mental wellbeing within the general population compared to active and sedentary hobbies, and the number of stressful events you have experiences does not matter in this context. This suggests that in terms of the effect on mental wellbeing, it does not matter which hobby you do, or whether you have experienced life stressors.

A problem with the study was that no-one responded with ‘I do not have a hobby’, so we could not account for people who had no hobbies. This means we cannot conclude whether hobbies themselves have an added benefit for mental wellbeing. Our future research will include a group of people who do not engage with a hobby.

Our study is the first to demonstrate that neither active nor creative hobbies appear better than one another.  This is particularly important forpeople who are physically unable to do exercise to improve mental wellbeing; they will not be at a disadvantage. It is also reassuring for people with different interests and talents, for example those who are interested in craft and not physical activity, to know that they will also not be disadvantaged by their choice of  hobby. 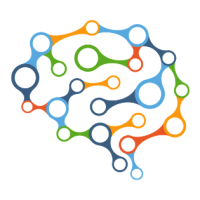